The sun shines on soccer shenanigans in Sheffield!!! 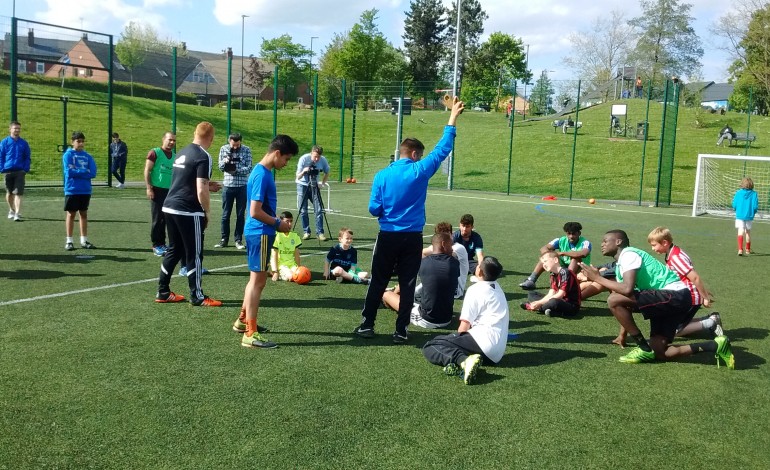 Our end of project event took place on Saturday 14th May in Sheffield and featured a whole host of football-related activities for all ages as well as reflections on the meaning of football in young people’s lives and a world record!!

The latter came courtesty of iconic football freetyler Dan Magness who was the special guest at the event. We invited Dan as one of the things that we discovered when reserching young people’s engagements  with football was the extent to which they enjoyed watching and practising specific skills and tricks. Youtube was a really popular site for the former activity, while the latter happened both virtually (via games such as FIFA) and on the field of play. There’s more to be said about this interest, should we, for example, see it is an example of individualization, performativity, mediatization, rationalization? Likewise, for those of us of a certain age, this was not football as we knew it in our youth and this change is, of course, something else we will be reflecting on as we start to write up our findings!

But for now we’ll just note that pretty much all of those present (between 150-200 people) enthusiatically participated in, at least, some of the activites on offer, including; a freestyle workshop, a street soccer tournament (where the emphasis was on style rather than scoring!!) and both cross-bar and keepy-up challenges!

We’d also like to thank all of those who worked so hard to make the day a success particularly the good people at Football Unites, Racism Divides who gave up their Saturday afternoon to dress up in silly suits, blow up balloons and generally muck in!!

You can see some of the action from the event, below; 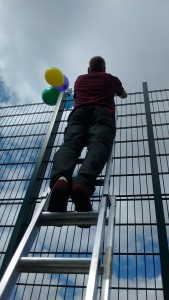 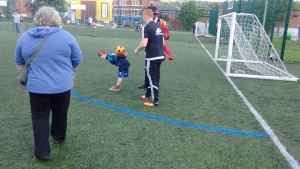 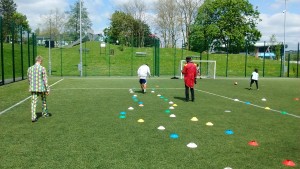 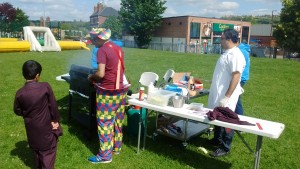 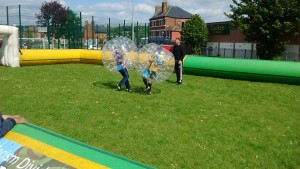 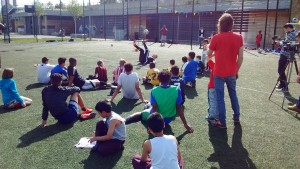 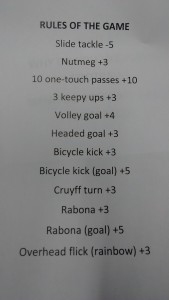 Rules of the game 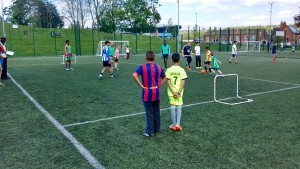 Action from the street soccer tournament 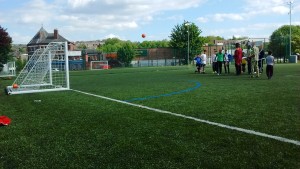